In the Metaverse, what is an Avatar?

Avatars aren't exactly new in the social media world, but Facebook's metaverse gives them a whole new dimension. Facebook made a slew of announcements about virtual reality technology, future directions, and research at Connect 2021, in addition to its rebranding to Meta. Hyper-realistic 3D avatars that use artificial intelligence, sophisticated modeling techniques, and electromyography to accurately render human features and movements in a virtual space are likely to appear in Facebook's metaverse. These avatars are still in the research stage and will most likely debut several years from now. Meanwhile, other companies, such as Microsoft, are revealing their visions for metaverse user avatars, and the future looks bright.

What Is an Avatar?

The word avatar is derived from the Sanskrit word for "descent," which refers to deities descending to the earth and taking on human-like forms. In the 1980s, avatars became popular as an on-screen representation of internet users, particularly gamers. Ultima IV: Quest of the Avatar, released in 1985, solidified the need for realistic on-screen user representation. The idea was that if the user saw themselves accurately represented on-screen in a first-person perspective, they would be more aware of the game's ethical issues and have a more immersive experience with the content. 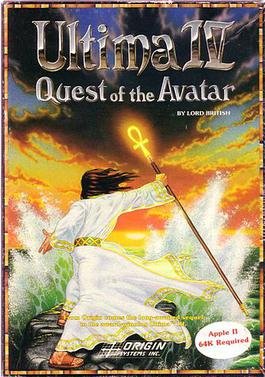 In a virtual space or gaming world, our avatars are – quite literally – who we are, and the avatar's actions/decisions are identical to our own. This approach was first presented in Neal Stephenson's science fiction novel Snow Crash, published in 1992, which also served as the first introduction to the metaverse concept. After three decades, tech giants such as Facebook (now Meta) and Microsoft are attempting to realize the vision of a rich metaverse populated by lifelike avatars.

Are Avatars by Definition Hyper-Realistic?

Certainly not. Avatars are virtual or on-screen representations of the user, and they can take any shape or form as long as they have humanoid features like moveable limbs, upper and lower torsos, and a face that can express themselves. With these requirements met, your avatar can resemble or differ from your physical appearance in the real world. Virtual reality applications have their own take on avatars, which are rendered according to the needs of a particular use case.

In a sports VR game, for example, it may be enough to have floating heads and bodies with few details as long as the movements are rendered accurately and without lag. Computing resources may be diverted to rendering facial expressions and body language for effective communication in a collaborative VR set-up for work. Facebook's metaverse is likely to include customis able hyper-realistic avatars that closely resemble your facial and physical features while also allowing you to customize hair, clothing, and glasses.

It's a good idea to learn about NFT digital assets because we'll need to buy equipment for our avatars in the future.

What is the significance of the Avatar in the Metaverse?

Simply put, the metaverse cannot exist without avatars, or manifestations of people who use and inhabit the virtual space of the metaverse. Avatars also allow for the necessary interoperability of the metaverse's many features. The user may, for example, complete a gaming challenge, earn tokens that are saved in a wallet service, visit a virtual marketplace, and purchase assets to be stored in a vault – and the avatar is the one constant element that is used across all of these services. In the metaverse, avatars serve a similar function to online SSO credentials (without the security aspect), granting users access to everything the world has to offer.

Recent Developments in the Field of Metaverse

Facebook (now Meta) is experimenting with codex avatars, which can accurately reconstruct human appearance in the virtual world. Live sensor data drives a neural network on the backend, which recreates itself in real time in the context of the world around it. Meta is also working on physics-based avatars that will most likely use wearables to capture and use data about the human anatomy. Versions of these approaches were shown at Connect 2021, but no consumer-facing version has yet been released. Microsoft, on the other hand, is a step ahead of the competition in the avatar game, having launched its 3D avatar service in the first week of November. 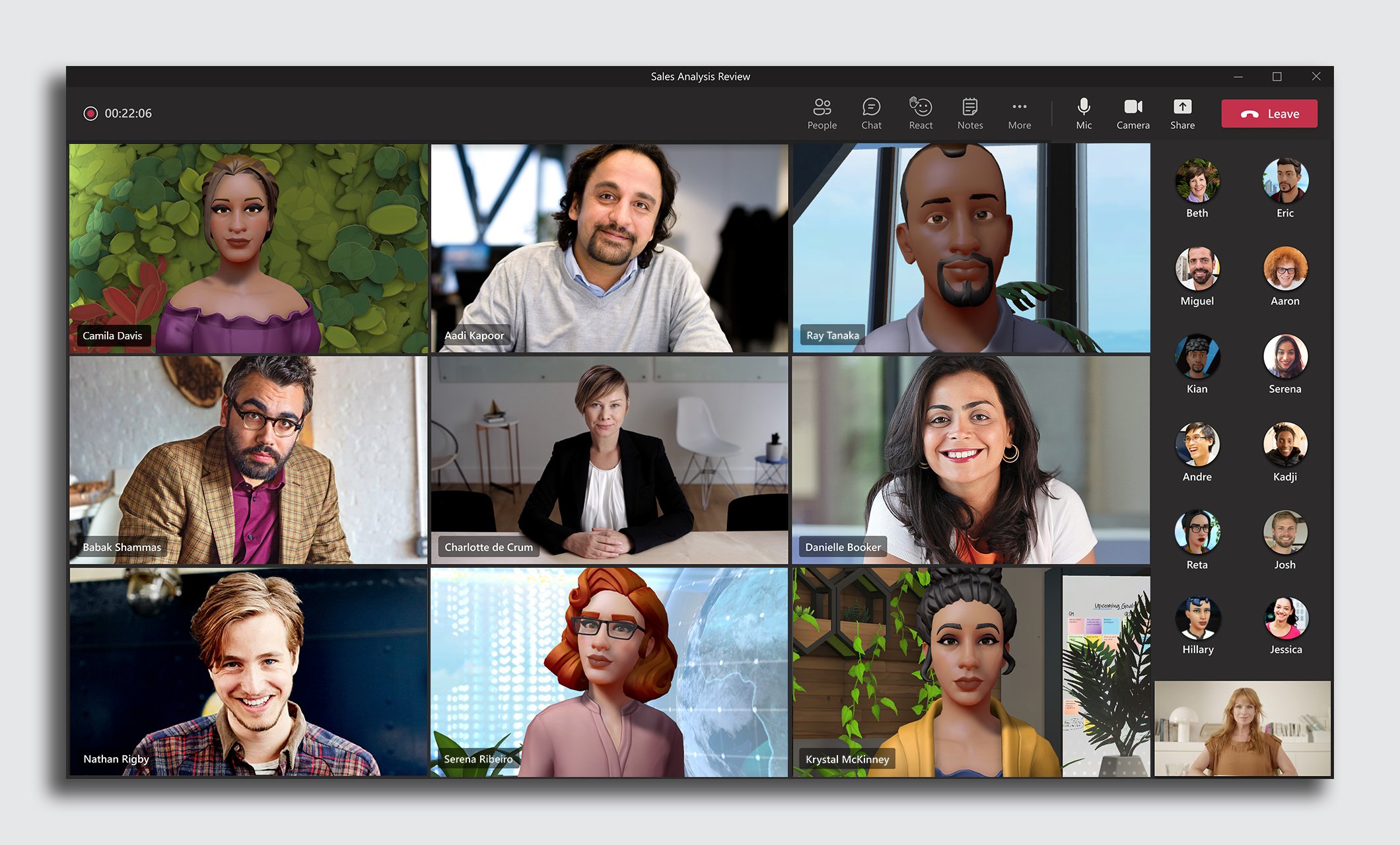 Users of Microsoft Teams can now create personalised avatars that are visible to meeting participants even when the webcam is turned off. Importantly, these are stylized representations of human anatomy and facial structure, with a Disneyesque aesthetic – quite unlike Facebook. Microsoft's avatars will be available through Mesh, the company's metaverse service. Finally, there are companies that specialize in creating cross-platform avatars for the metaverse, such as Ready Player Me. The avatar can act as your single point of entry and persistent identity while you explore, interact, and engage in the metaverse, which includes thousands of apps and multiple virtual worlds.