best things you can buy to your Oculus Quest 2

The Oculus Quest 2  is one of the most popular virtual reality headsets on the market right now. The Quest 2 comes with everything you need to get started right out of the box.

After spending some time with the headset, you may be curious about what other add-ons or accessories are available to enhance your experience and make things go more smoothly. From cords to cases and beyond, we've gathered some of the best Quest add-ons and accessories right here. 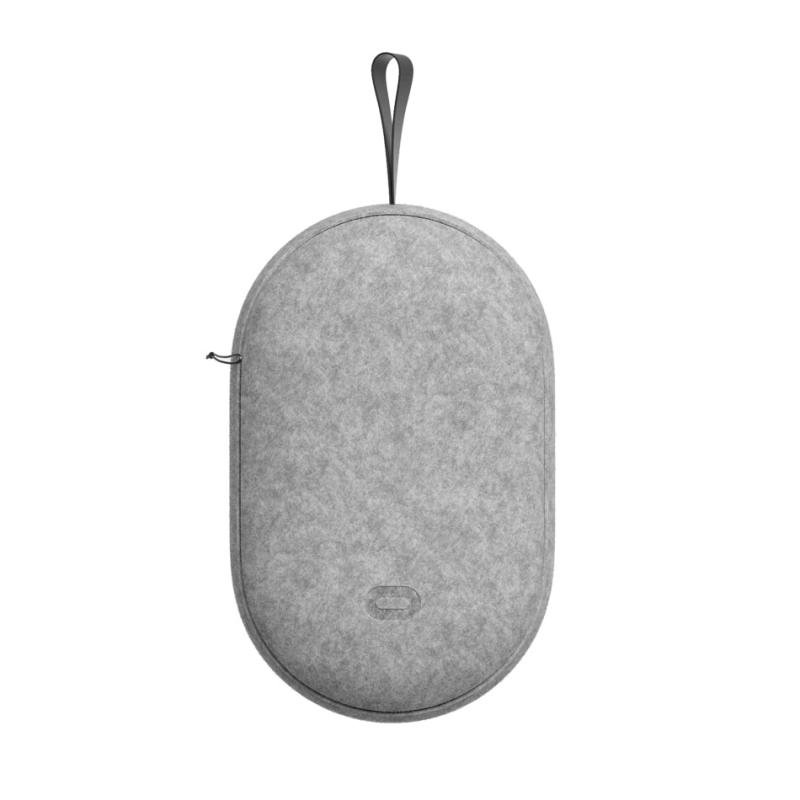 Quest 2 headset is conspicuously absent from the box. Given the risk of damaging the headset or scratching the lenses if left exposed, a case for your Quest 2 is a must-have.

You have a few options, but we've found that the official Facebook case is very sturdy and worth recommending if you like the soft exterior design that resembles an egg.

It's a shame that a cleaning cloth included with the Oculus Quest or Quest 2, as it comes standard with some other headsets. Cleaning the lenses can improve your VR experience significantly.

Oculus recommends wiping the lenses down with a dry optical lens microfiber cloth, starting from the center and wiping gently outward in a circular motion. Alcohol-based wipes and cleaners not recommended for use of contact lenses, according to Facebook.

Alcohol can damage the lenses, so users should instead use a dry microfiber cloth. Users can also dab a small amount of water on the cloth if a smudge is stubborn, according to Facebook, but we should never use alcohol on lenses. We haven't tried these specific lens cloths, but there are a lot of them out there, and this 6-pack from Amazon looks like a good place to start. 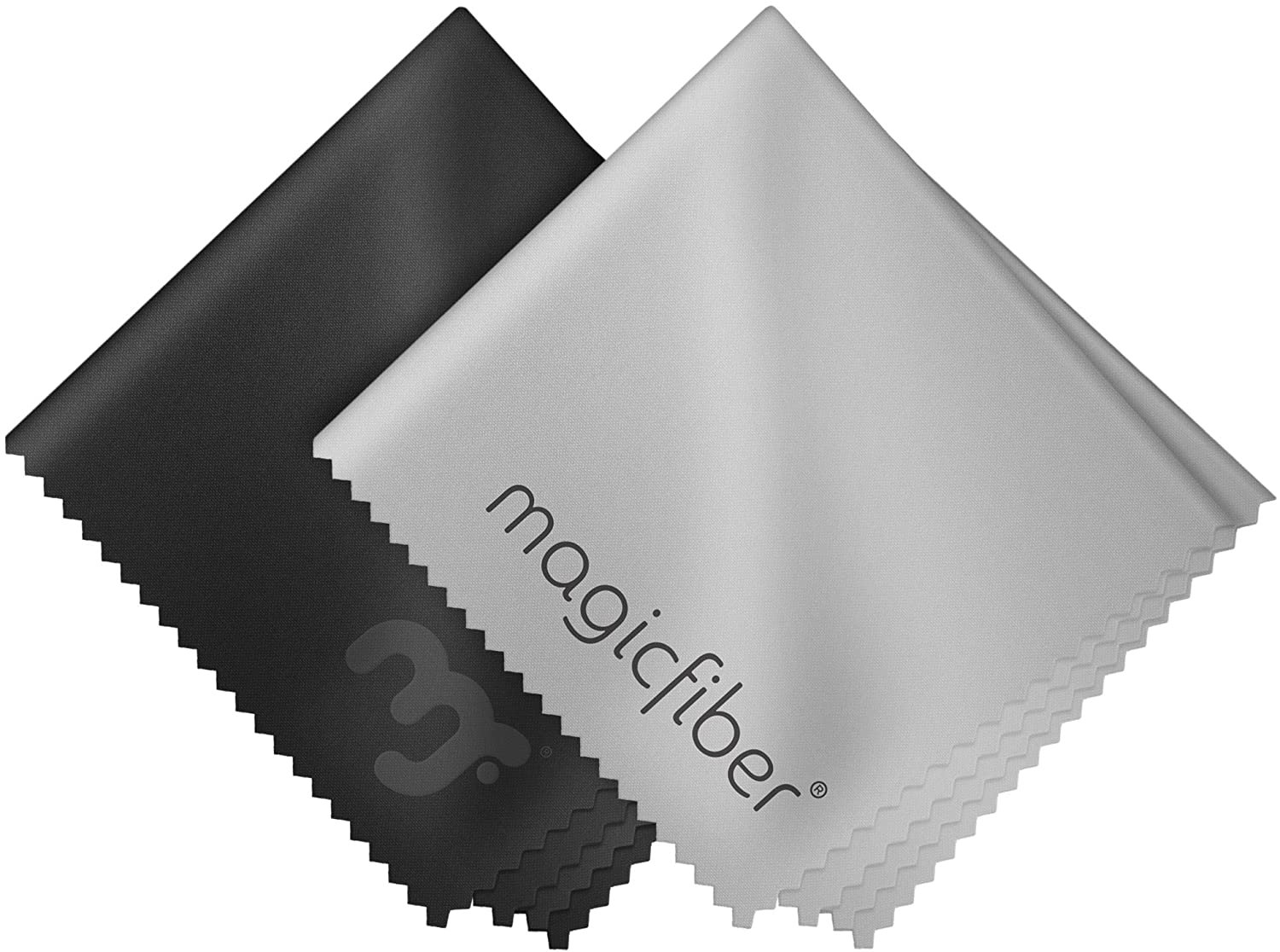 For the Quest and Quest 2, the VR Power serves as a counterweight and battery pack. It attaches to the back of the headset and improves comfort by distributing weight evenly, well as charging the headset while in use. This allows you to stay in VR for much longer than the standard Quest battery allows, and we very impressed with it in our full review based on time with it in a Quest 1. If you're looking for a Quest battery pack, this might be the best option. 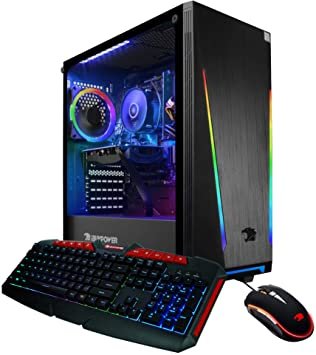 A VR-ready PC is one of the best Oculus Quest 2 accessories you can buy, despite being the most unusual item on the list. When connected via USB to your Oculus Quest or Quest 2, a VR-ready PC will allow you to play PC VR content (such as Half-Life: Alyx and Skyrim VR). Virtual Desktop and other wireless solutions are also available, but they may not be as comfortable or reliable as the wired experience.

Most VR-ready PCs built with high-end or common gaming components should work with Oculus Link, but you can double-check by comparing your proposed parts or existing rig to Oculus' Link compatibility list.

For example, this Amazon I BUY POWER PC meets VR requirements and comes in a white-on-black design that would look great with a Quest 2.

Oculus Link Virtual Reality Headset Cable for Quest 2 and Quest - 16FT (5M) - PC VR
The ability to play PC VR content on your Quest via Oculus Link, which works by connecting your Quest for a VR-ready PC via a USB cord, is one of the best features of the Oculus Quest 2. You can enjoy high-fidelity PC VR content on the Quest while remaining tethered to your computer, effectively giving you the best of both VR worlds. 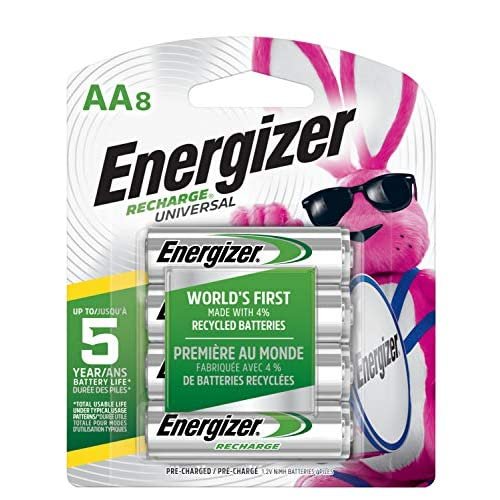 The Oculus Touch controllers each take one AA battery, so if you use your Quest frequently, you'll go through batteries quickly. It's worth investing in some high-quality rechargeable AA batteries in the long run to save money and help the environment. 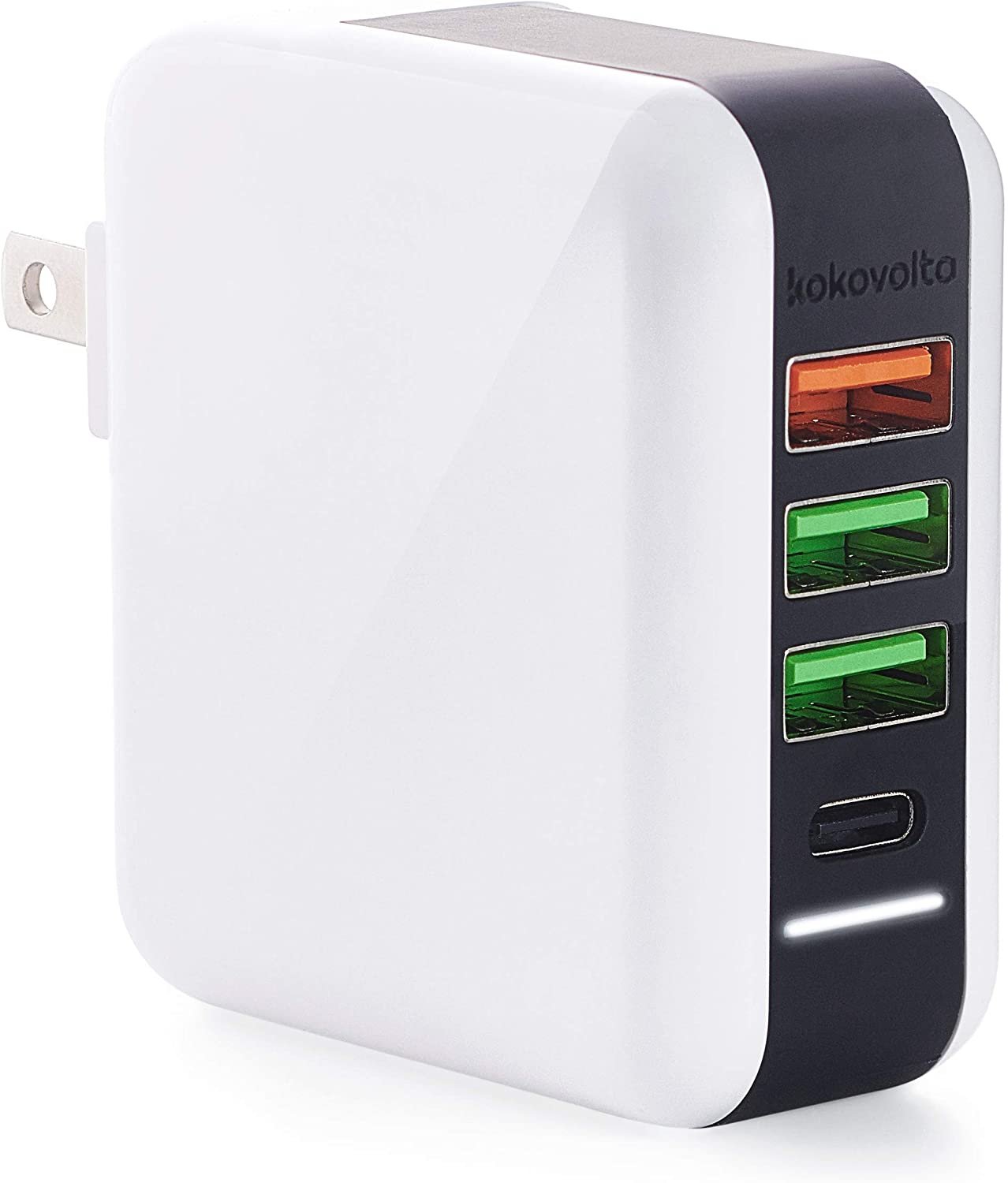 The Oculus Quest comes with a wall charger, but if you need to charge multiple devices at once, we recommend this Anker multi-device wall charger. It not only has a USB C port, which allows you to use the long 5m cable that comes with the Quest, but it also has four additional USB ports.

If used conjunction with the USB rechargeable batteries mentioned above, you'll be able to charge your Quest and controllers from a single outlet. 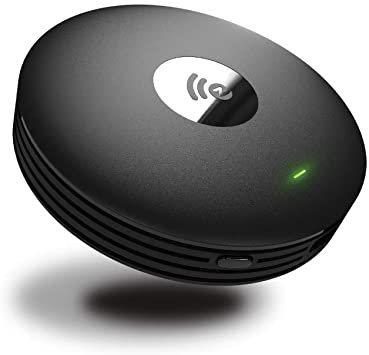 EZ Cast Ultra 4K HDR Streaming Device for TV
The EZ Cast Ultra is a device that lets you send and play media from other devices, such as your phone, to your television. This case, a EZ Cast Ultra will let you cast the view from your Oculus Quest and Quest 2 onto your TV, allowing others to watch what's going on in VR on the big screen.

This is an essential accessory for demonstrating your Quest because it allows others to watch what you do in VR while also allowing you to observe and instruct others who are new to the system as they try it out. You can also use it with an HDMI splitter and a capture card to livestream your Quest 2 footage to Twitch or YouTube. Of course, you can do this with your phone or tablet, but we've found that crowding around a TV provides a better viewing experience for multiple people than crowding around a mobile device.

oculus quest VR cover
Oculus quest VR Cover has been around for a while and known for making accessories that make headsets feel more comfortable against the face while also improving hygiene. Some people on staff love the added comfort and cleanliness of their Quest-specific covers, while others don't think it makes the Quest 2 that much more comfortable. If you plan on exercising and getting sweaty with the Quest, it's a good idea to have these on hand because you'll be able quickly swap out the covers if things get a little slick.

Protect your lenses with the Lens Cover Quest lens protector. The lenses are one of the most fragile parts of the Quest headset; they can scratch, and we can magnify direct sunlight through them, resulting in burned screen pixels. 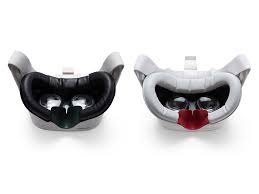 stand for quest 2
This stand is ideal for displaying and storing your Quest in a central location in your home, such as next to other gaming consoles or your television. A few of our employees, who suitably impressed, tested the stand. It can hold your Quest in the center and the Touch controllers on the sides, ready to grab. It also works with other headsets.

stand for quest 2 from Amazon.com 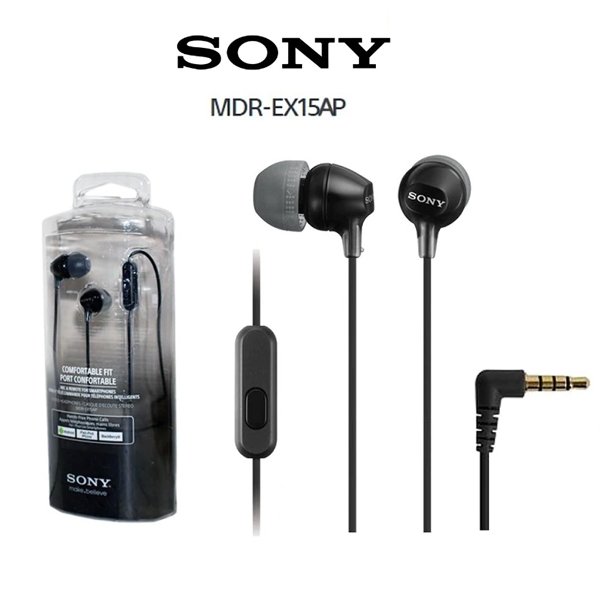 The audio system in all Oculus Quest and Quest 2 headsets emits sound from the head strap area. Because you don't have to put anything inside or over your ears to hear immersive sound, this system works well. This system misses out on a lot of the finer details. Did you know that there are ambient sounds in Oculus Quest's home area, for example? With Sony MDREX15AP In-Ear Earbud Quest's the audio experience, is a good way to get the final finer details.