Beginner's guide to getting into VR 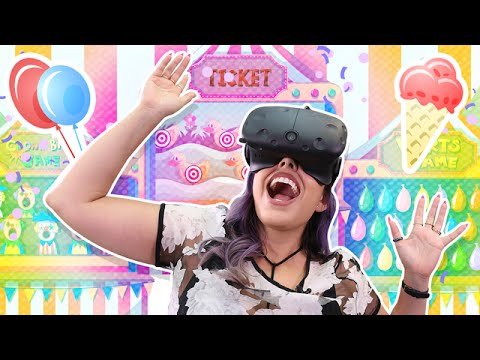 
The good news is that there are several subscription services such as Vive port Infinity out there that allow you to download several games for a monthly fee, and many of the online stores where you buy games and experiences often sell the most popular content with massive discounts.