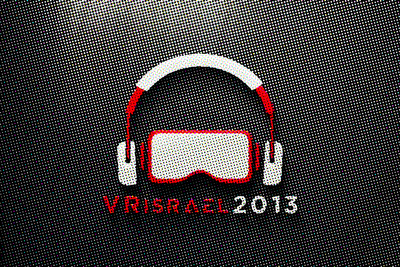 About VRisrael2013
Founded in 2013, VRisrael2013 is the world’s leading independent news publication dedicated to the consumer virtual reality industry. We explore the groundbreaking of virtual reality, augmented reality, and human-computer interaction. We’re charting the course between today’s immersive technology and that of the distant future, capable of perfect simulations of reality.

Private customers can find links to purchase from the leading sites in the world, such as eBay, Amazon, AliExpress and more.

Customers from Israel can purchase at VR Israel 2013 stores in Israel:

TV show "The Crazy World of Virtual Reality" produced by Israel Sports Channel ONE, produced by VRisrael2013, For Hebrew speakers.

virtual reality & augmented reality news, Software, development and Services in Israel Provide service to over half a billion English-speaking customers worldwide since 2013 972+03-942-1406